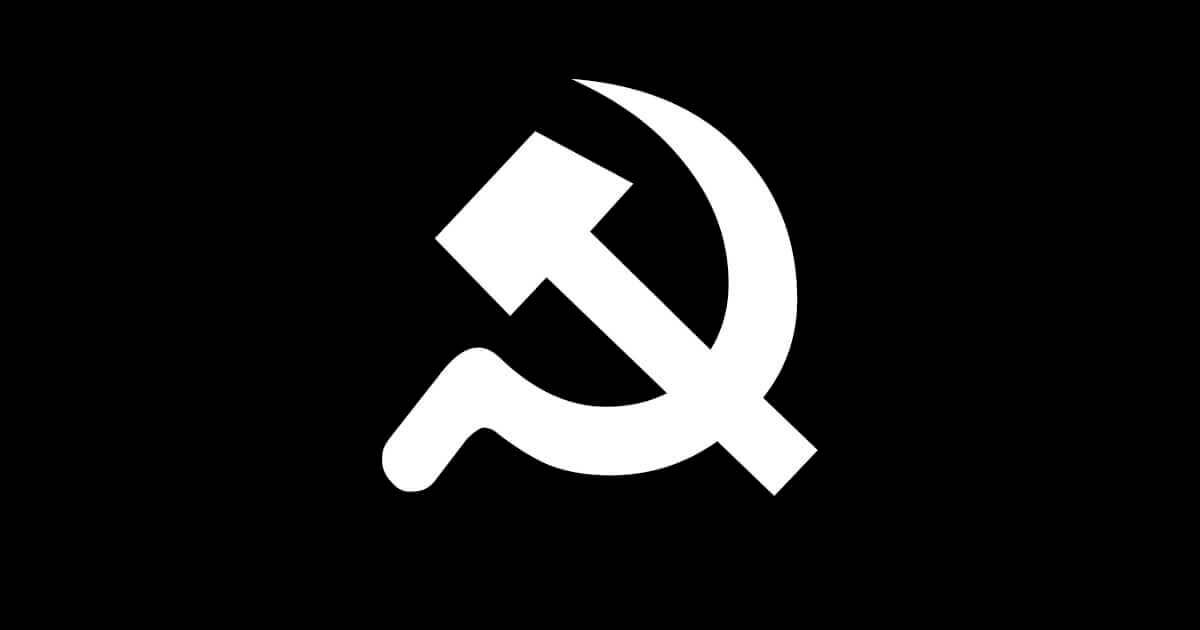 I want to point out that today’s post is to show only that such an emoticon exists in the Unicode standard. This may come as a surprise, however, the system of communism in the west is perceived warmer than in many eastern countries.

Why do such emojis with sickle and hammer exist at all?

The first main reason is that communism is legal in most Western countries and there are communist parties there, which is why such an emote was created.
In Poland, the use of communist symbols is punishable under Art. 256 § 2 of the Criminal Code.

Communication in text messages in the old days

However, in 1993, after the collapse of the Eastern Bloc countries, many parties were using communist symbolism in the world, and this was probably the main reason for adding this emoticon to the Unicode standard.

Penalty in many countries

In Poland, the penalty for spreading communist symbolism is punishable by up to 2 years. The symbol added to the standard appears in practically every device, in my opinion, as in the opinion of Polish courts, it is not a print, presentation, or object. I would like to emphasize that the graphic used in the thumbnail is only a representation of the Unicode symbol adapted to the specificity of the web page.

The last reason for the existing controversial soviet emoticon

An emoticon does not depict as such a system as it prevailed in the USSR and the Eastern Block, as it was created earlier. The first communist activists appropriated the logo of the sickle and hammer according to some activists of the leftist idea, introducing a diametrically different system than the one that was to fulfill the idea of ​​a classless society.

Are there parties in today’s Europe that are heirs of the party before the fall of the Berlin Wall?

Only in the Czech Republic, there is a party that refers to the communist era, in the rest of Central and Eastern Europe there are no such parties directly. Thirty years ago, the communist parties had a great influence on public opinion, in the West, attempts were made to modify the doctrine by trying to introduce the so-called Eurocommunism.

An alternative was created for the communists in relation to the communist parties of the Eastern bloc. It was assumed the rejection of totalitarian Leninism, the ideology of the social revolution, and the dictatorship of the proletariat. The idea of a historical compromise between classes was proclaimed. In foreign policy, the Eurocommunists put their trust in the EEC and advocated the liquidation of the militarization of both blocs. 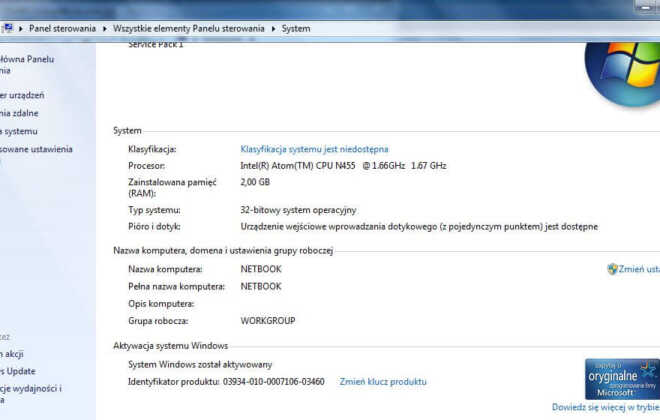 Speed up a netbook with Windows Thin PC 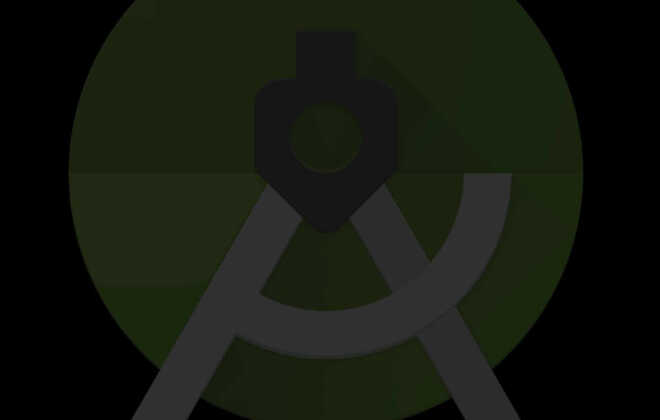 Android – conversion from Eclipse to IntelliJ

The interesting name of colors

What is best gifts for christmast?

Is it worth having a logo created by AI?