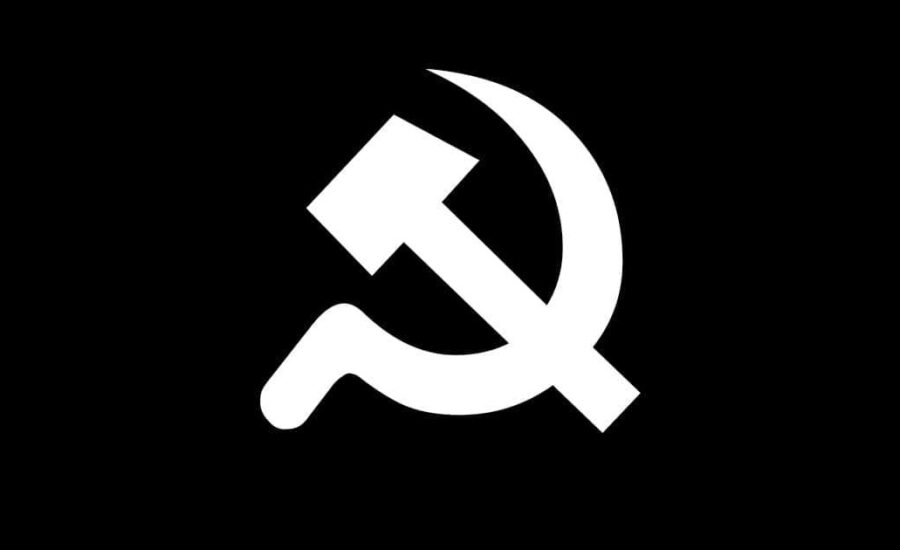 I want to point out that today’s post is to show only that such an emoticon exists in the Unicode standard. This may come as a surprise, however, the system of communism in the west is perceived warmer than in many eastern countries.

Why do such emoji exist at all?

The first main reason is that communism is legal in most Western countries and there are communist parties there, which is why such an emote was created.

However, in 1993, after the collapse of the Eastern Bloc countries, many parties were using communist symbolism in the world, and this was probably the main reason for adding this emoticon to the Unicode standard.

Emoticon does not depict as such a system as it prevailed in the USSR and the Eastern Block, as it was created earlier. The first communist activists appropriated the logo of the sickle and hammer according to some activists of the leftist idea, introducing a diametrically different system than the one that was to fulfill the idea of ​​a classless society.

This site uses Akismet to reduce spam. Learn how your comment data is processed. 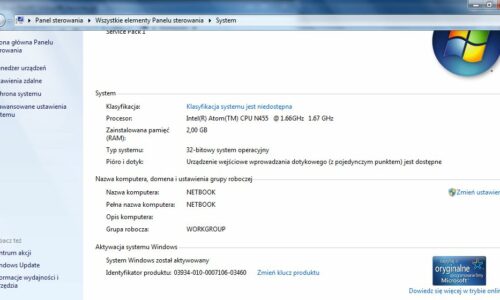 How to speed up an old laptop with Windows 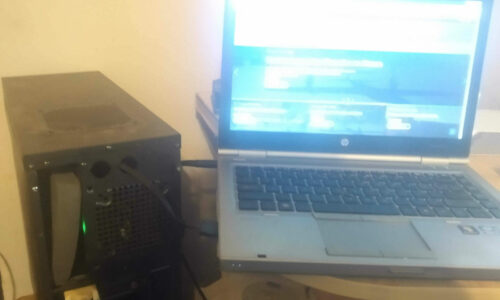 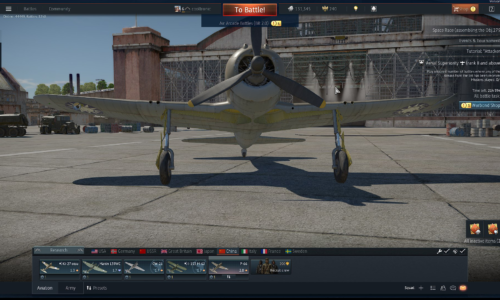 How to move War Thunder on Steam