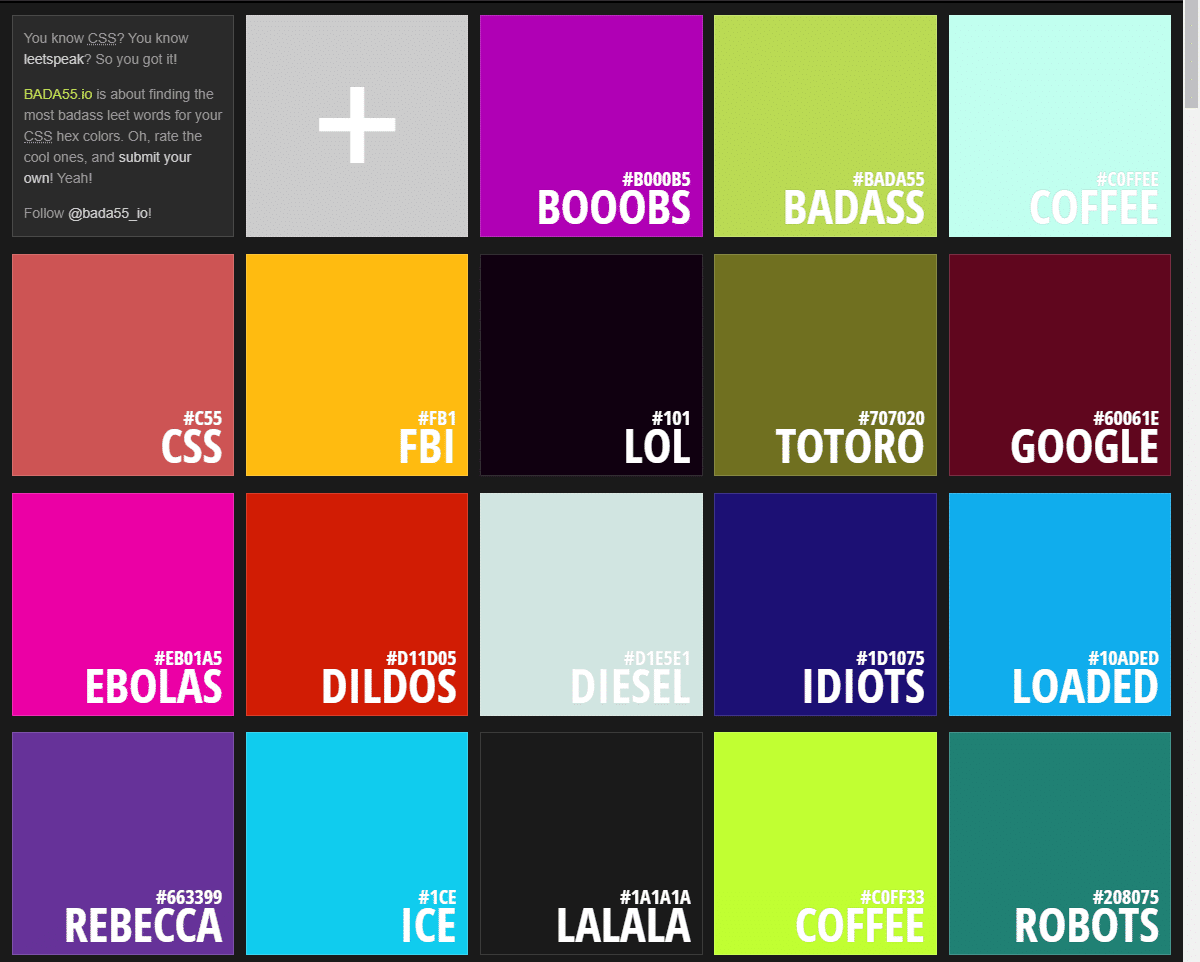 The interesting name of colors

The most common name of HEX colors can be interesting. We have many colors called FBI, cat, potter, artist, police. Every color has a name and can tell us everything about artistic inspiration. Maybe not in HEX nomenclature, because the world is colorful like a rainbow 🏳️‍🌈.

Poland has the national color of the flag, which translates everything about this strange country. In my opinion, the official flag color is on the right of the bottom image shown below, which tells everything about Poland.

What is the true meaning of the colors of the Polish flag?

Taking into account the principles established by heraldry, that is, the science dedicated to the study of the development, meaning, and shape of the coat of arms, the colors of the Polish flag also play an important role in the tradition and history of Poland. White color is used to represent the shadow of silver, it is also said to represent water. However, the most important features that determine this color are purity and impeccability and the symbol of the white eagle on the coat of arms. Red is a sign of fire and blood. It is also said to symbolize virtues such as courage and bravery. At the same time, it represents the background on which the eagle is depicted. The colors of our national flag are an important symbol of the history, culture, and values of our country. It is also important to know the meaning of other elements that represent our country, to admire national symbols with patriotism and pride. The colors of the Polish flag are filled with demonstrations of history, experiences, and events that influenced the shape of our country.

Gumigote can be compared to the color of mustard and the setting sky at sunset. Gumiguta was once obtained by evaporating Garcinia tree sap and was originally used as yellow paint. It is currently used as a laxative.

This color was “invented” in 1993 by the crayon company Crayola. Under the unusual name of razzmatazz, there is a combination of red and pink. The CoolTRONIC.pl office is currently painted in a darker shade of Razzmatazz with a touch of black. More specifically, the razzmatazz is somewhere between red and magenta. I would never have thought of specifying this color other than pink, but we owe its current name to five-year-old Laura Bartolomea-Hill, who won the Crayola Name Competition for the color of a crayon.

The term for a color that is mostly known to women is a green olive, it is the name of the herbal stone which also gave its name.

From the German “field gray”, the color was the German uniforms in the time before West Germany and East Germany, during the two world wars.

It is most reasonable to sort the names of colors into the division into cold and warm colors. An attempt to subordinate a specific color to a non-basic basic color may fail – when one person may find the raspberry color the closest to red, the other will claim that it is a shade of pink. The division below is indicative and the boundaries between the names are fluid. 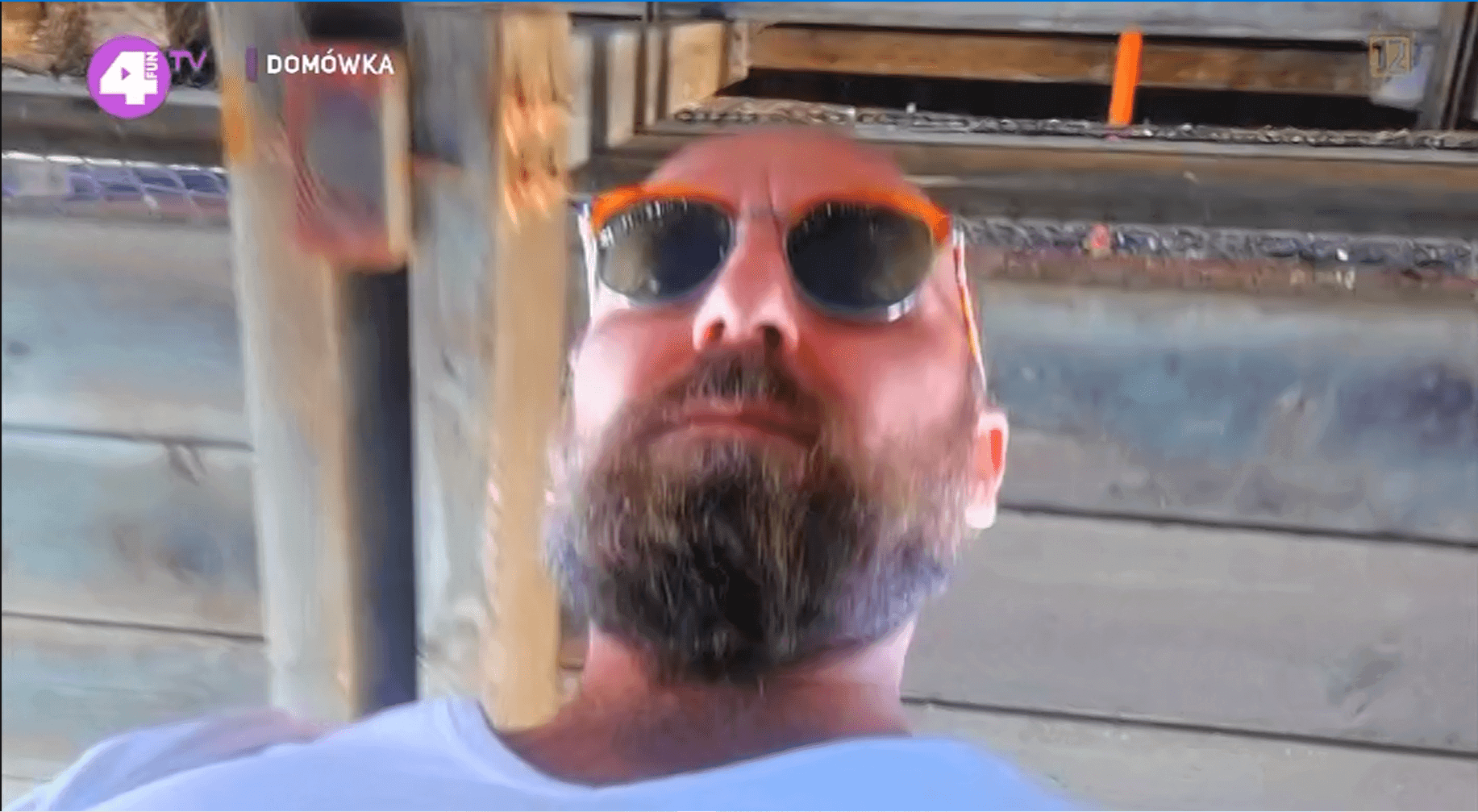 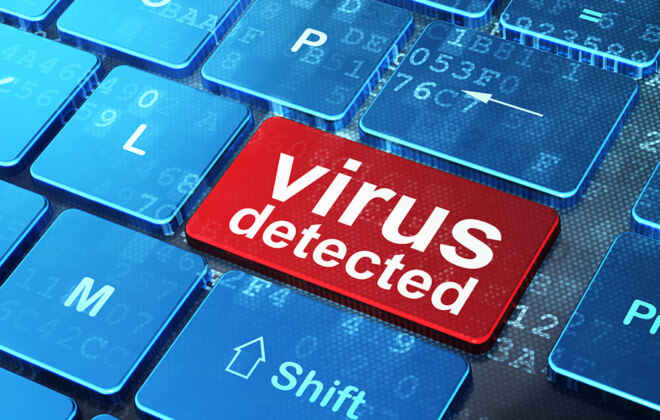 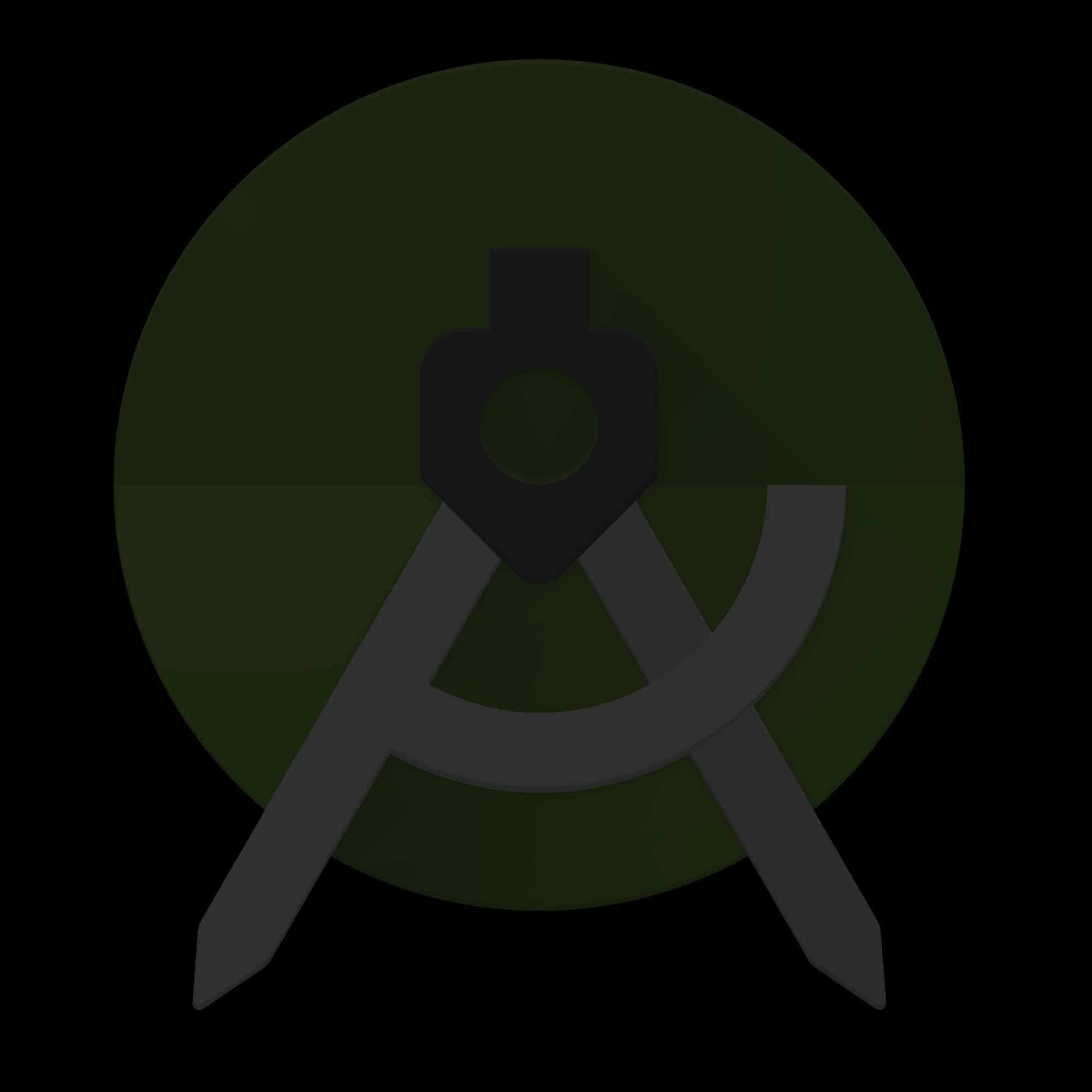 Android – conversion from Eclipse to IntelliJ